Minnehaha County Jail Expansion on Schedule and on Budget

Minnehaha County Jail staff is getting closer to moving into part of the facility’s expansion.

Construction workers have faced weather challenges, but the warden says they’re on schedule and on budget.

“They’ve been very busy. I think you can see based on the amount of the building completed, they’re doing a very good job. They’re working under not the most favorable weather conditions this spring. They’re making really good progress,,” Gromer said. 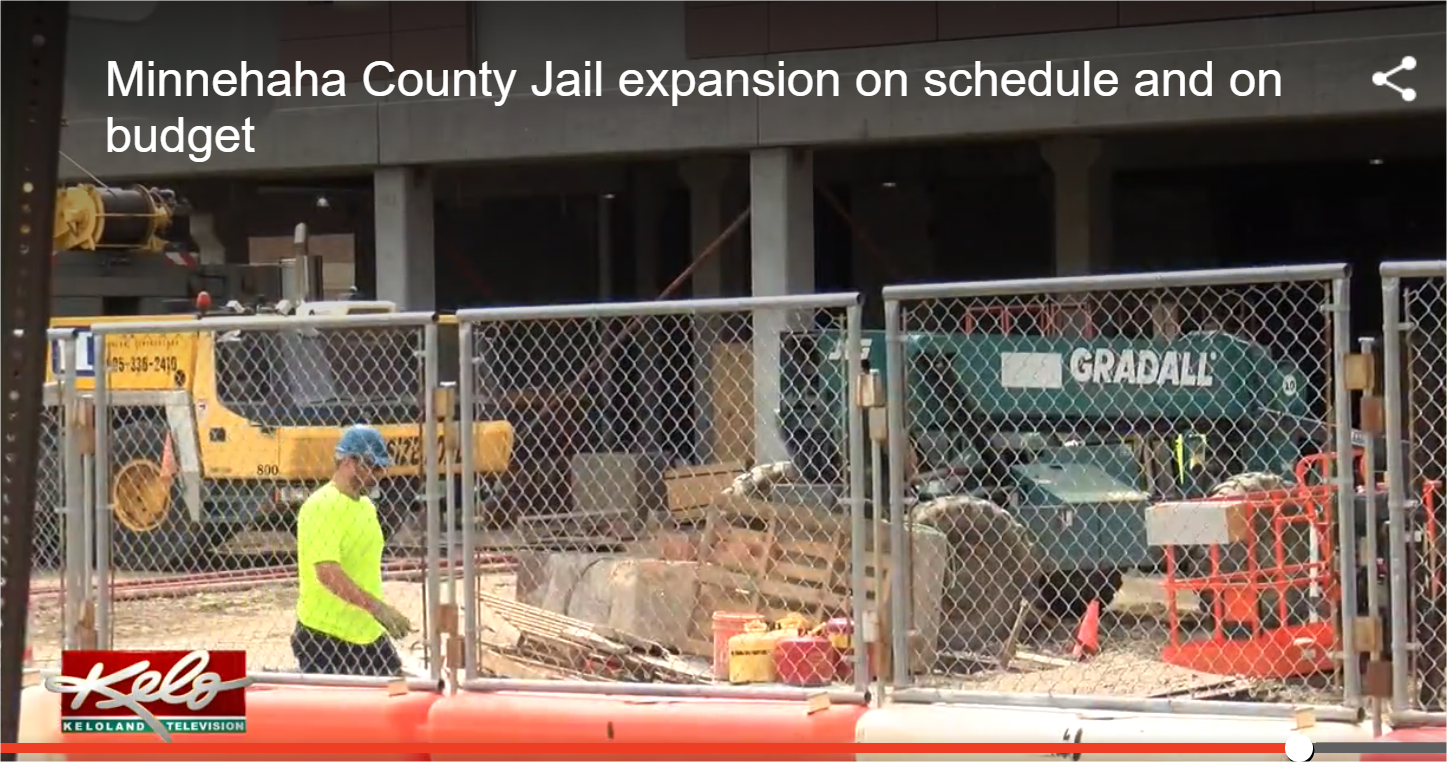