Ava’s House is named after Ava who developed neuroblastoma when she was 18 months old, and spent most of her life in and out of hospitals around the country. Shortly before her 5th birthday, the family was told there was nothing more medically that could be done for Ava. She was admitted to a pediatric hospice facility in Phoenix, AZ called Ryan House, one of only three pediatric hospice facilities in the nation at the time. Ava passed away at the age of four. 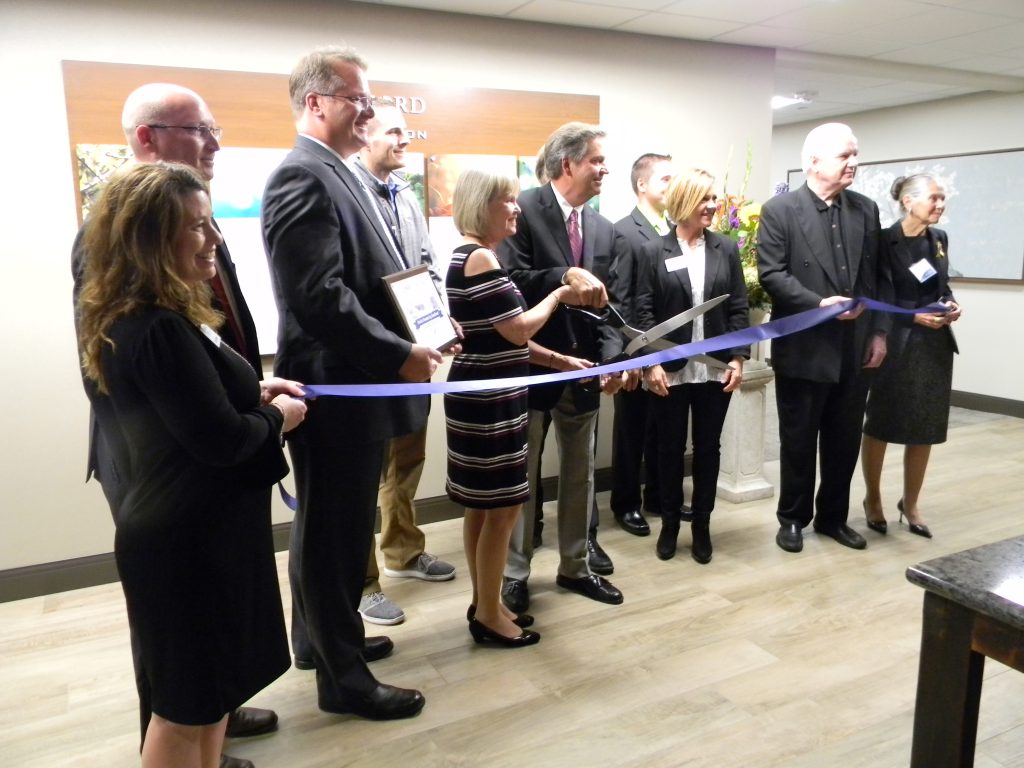